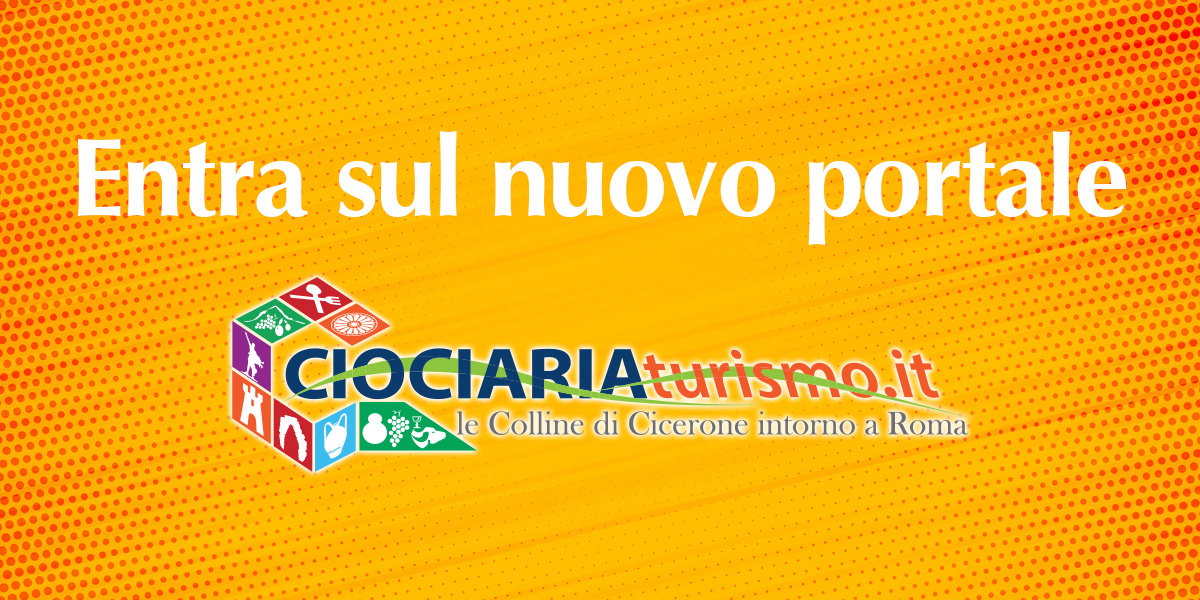 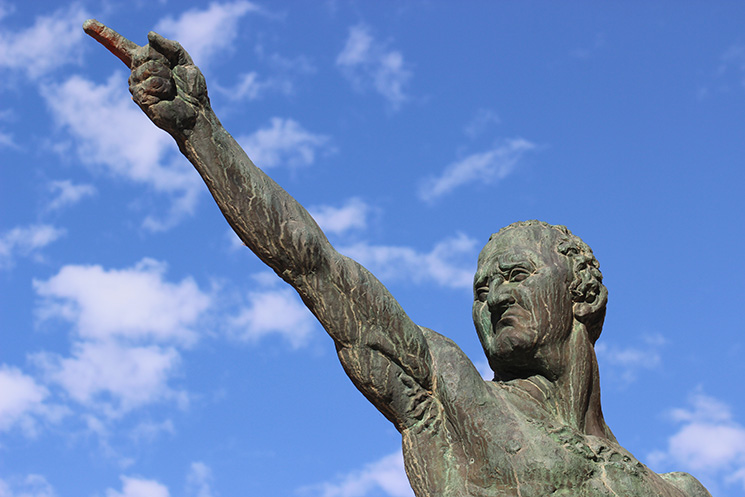 Marcus Tullius Cicero. Greek Κικέρων, Kikérōn. He was a lawyer, politician, writer, orator and Roman philosopher. He came from a wealthy municipal family of the Roman equestrian order, and is widely considered one of Rome's greatest orators and prose stylists. His large literary production, going through political orations and rhetorical and philosophical writings, offers a precious portray of the Roman society during the last troubled years of the Republic and represented also an example for all the I century authors so much to be considered the Latin literature model.

Through the work of Cicero, great admirer of Greek culture, the Romans could also acquire a better knowledge of the philosophy. Among the greater contributions to the Latin culture, he created a philosophical Latin lexicon: in fact, he worked to find the equivalent of Latin term for all the specific terms of Greek philosophical language.

Among the more important works for the comprehension of Latin world there is the Letters (Epistulae, above all those ones to his friend Titus Pomponius Atticus) that offers several considerations about every events, letting   people understand the real policy lines of Roman aristocracy.